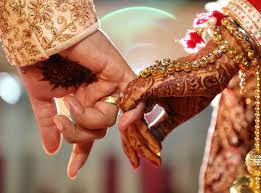 Srinagar, Jul 16 (KNO): The percentage of unmarried youth is on rise in India with J&K topping the list, reveals a report issued by Ministry of statistics and programme implementation.

As per the National Youth Policy 2014, persons between the age group 15-29 years are classified as youth.