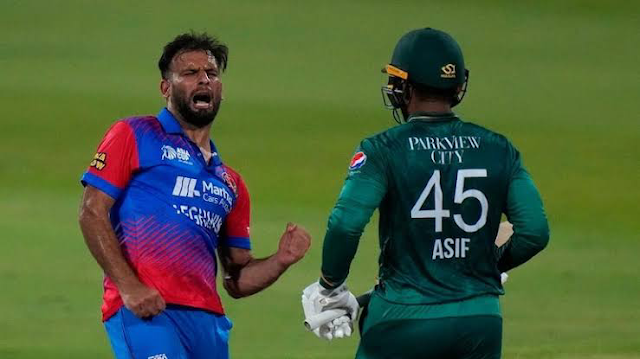 PESHAWAR: At least two people were killed in aerial firing in Peshawar amidst celebrations over Pakistan’s victory in a match against Afghanistan in the Asia Cup 2022.

According to the police, a man named Sudais died on the spot after being hit with an astray bullet in the Mattani Addezai area of the city. Another person, Khayyam, also lost his life due to aerial firing in Matni.

On the other hand, the relatives of the deceased demand an operation be conducted against illegal weapons throughout the city.

On September 8, Pakistan qualified for the Twenty20 Asia Cup final by defeating Afghanistan by one wicket after an interesting match in the Super Four stage 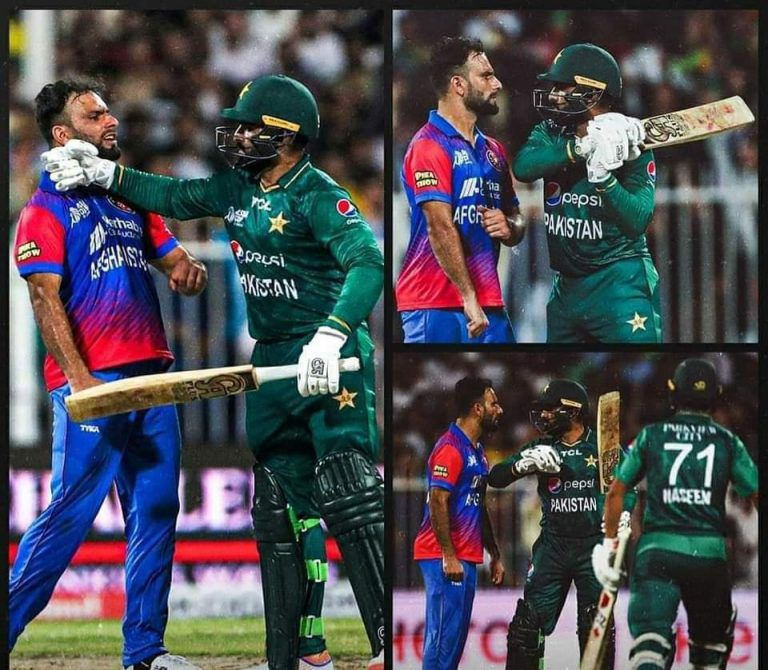