SED Undecided Over Shifting Of Exam Schedule Of Class 10, 12 From Nov to March 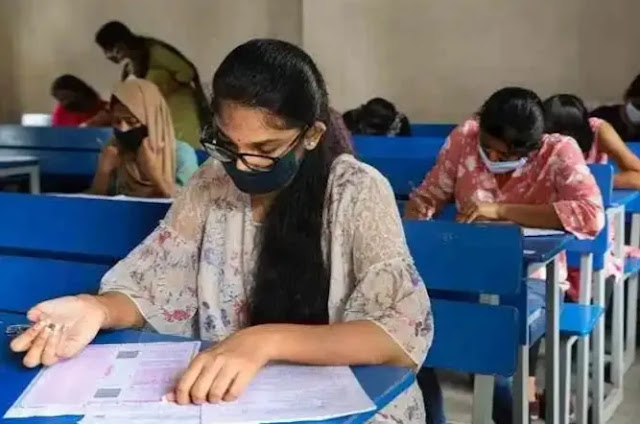 SED Undecided Over Shifting Of Exam Schedule Of Class 10, 12 From Nov to March

Srinagar, Aug 02  The School Education Department (SED) is undecided about the shifting of annual regular board exams of 10th and 12th standard from November to March session.

“Singh further said that the proposal for shifting the annual regular exams was taken in April. However, as of now, we can’t say anything as to what and when the decision will be made.”

The Principal Secretary said that for now it was focusing on installing ATL Labs. “A team of NITI Aayog is on a visit to Kashmir to install ATL 250 tinkering labs here and 250 in Jammu region too.”

He said, “As of now the team is visiting some of the government and private schools to inspect them.”

In the last week of July, KNO reported that the Jammu and Kashmir Higher Education Department (HED) has said that Uniform Academic Calendar shall be followed from academic year 2022-23.

Besides, the department has also said that the calendar shall be prominently displayed on the college website—