Schooling To Be Stopped In Pvt Schools Functioning From ‘State’ Land 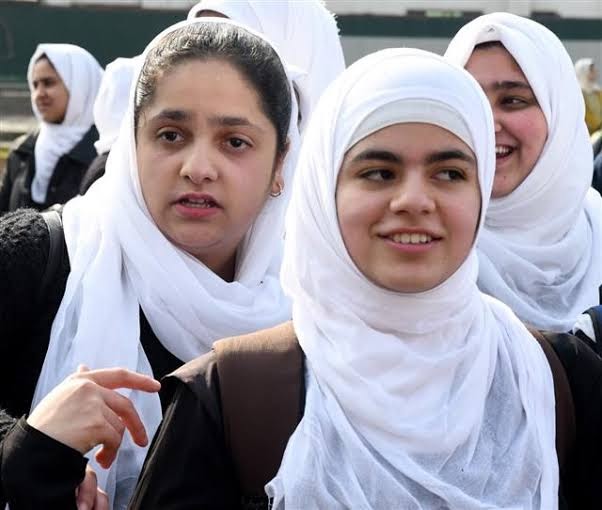 Schooling to be stopped in Pvt schools functioning from ‘State’ land

Srinagar, Jun 23 (KNO): The officers of School Education Department have said that the concerned establishment has directed them to stop schooling in all those private schools that were functioning from the State land.

The news agency—Kashmir News Observer (KNO) has learnt that the respective Chief Education Officers (CEOs) of Kashmir division in this regard have received the list of all those private schools that were functioning from the State or Kcharaie land.

In one of the notices issued by the CEO Budgam, Mushtaq Ahmad Qadri has said that “In the backdrop of directions of higher authorities in pursuance, all the Heads of such private schools of the district, operating on state or Kcharaie land are directed to close the schooling of the enrolled children with immediate effect.”

The CEO said that the HoIs have been asked to issue the school leaving certificates in favour of their respective students so that they will be accommodated in nearby government schools, subject to the consent of their parents in this regard.

“The matter is of urgent nature and there is no scope of any kind of laxity,” he said.

Qadri said, “According to the list provided by the revenue department, there were nearly 50 such private schools in Budgam district that were functioning from the State or Kcharaie land.”

Meanwhile, another CEO wishing anonymity said that all the CEOs of Kashmir valley have received the same order from the revenue department wherein they were given a list of private schools that were functioning from the State or Kcharaie land—(KNO)