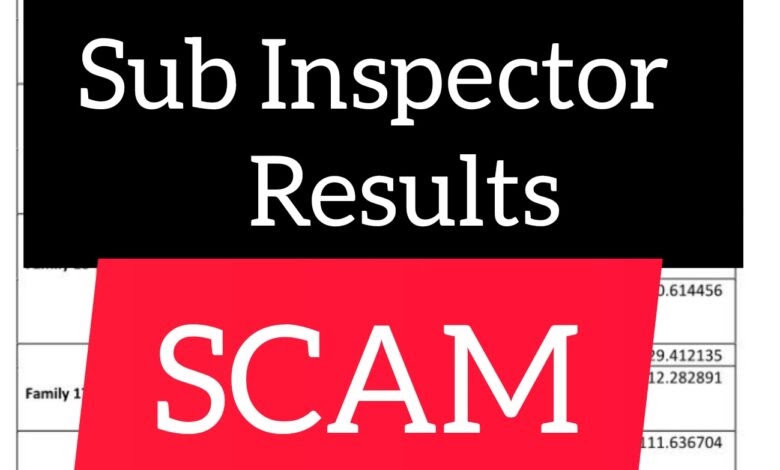 Jammu, July 2: As the 15-day time frame for conducting an inquiry into alleged fraud in written exams of the J&K Police Sub-Inspector has lapsed, 90,000 candidates are anxiously waiting for the submission of the report.

Conflicting reports are emanating from different quarters regarding fraud in the examinations but no official statement has been given in this regard.

Authorities are tightlipped over the probe conducted by a three-member panel because the committee has yet to submit its report to the higher-ups.

The inquiry committee, constituted on the directions of Lieutenant Governor Manoj Sinha to probe allegations of fraud in the written tests of recruitment of Sub-Inspector of Jammu and Kashmir Police, has been directed to submit its report by June 24 at any cost.

On June 4, the Jammu and Kashmir Services Selection Board (JKSSB) released the list of candidates who have qualified for the written exams of the Police Sub-Inspector (PSI) held on March 27.

The three-member panel is headed by the Financial Commissioner (Additional Chief Secretary), Home Department, R K Goyal. The other members of the panel are the Principal Secretary General Administration Department and the Secretary Department of Law, Justice and Parliamentary Affairs.

The committee which has been given an option to co-opt as may be required has been asked to submit a report/ recommendations within 15 days. The order was issued on June 10.

As per data, 1,13,861 candidates had applied for the post of which 97,793 candidates appeared in the examination, which was over 85 percent.

Over 7200 candidates have “cleared” written tests and have declared qualified for the physical test in the coming days, JKSSB had issued notice was the recruitment of 1200 posts of PSI in the Police Department. ( Copy From Early Times Jammu).