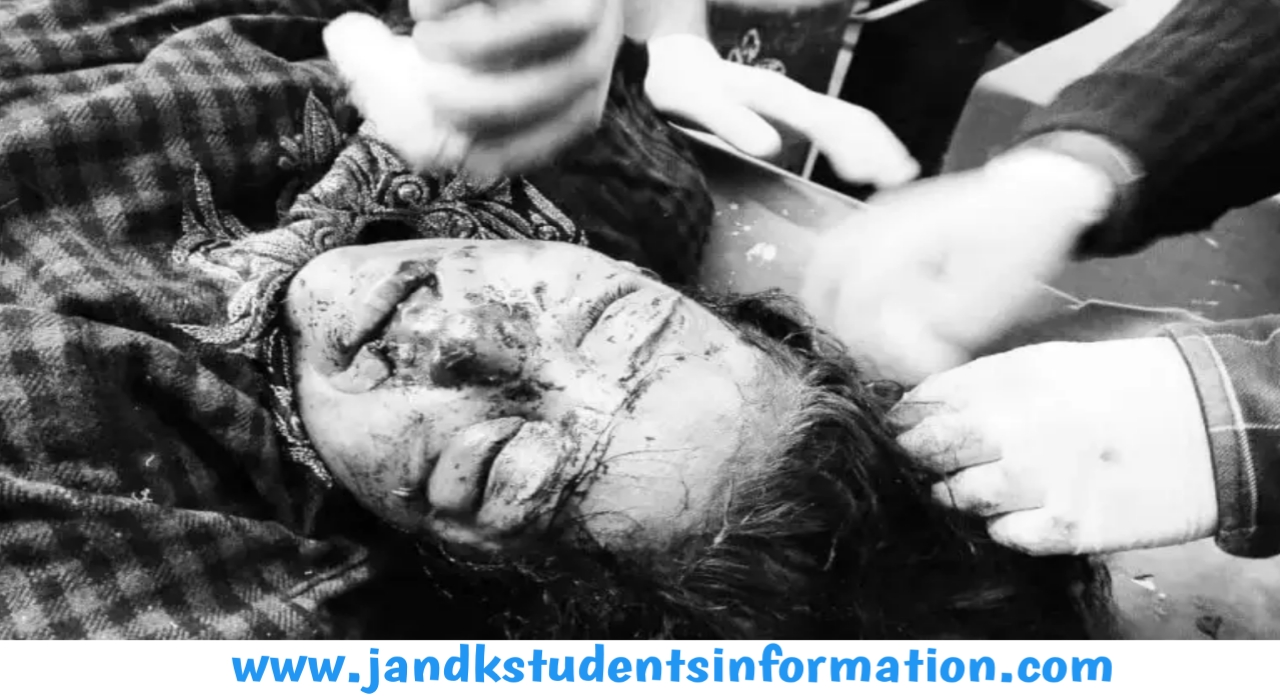 Srinagar, Dec 23 (KNO): One among the persons, who were injured after being attacked by a mentally challenged person in Aishmuqam area of Anantnag district on Friday morning, succumbed, taking the death toll to three in the incident.

ALSO READ :-   As of now, no decision regarding the reopening of schools in J&K Check Complete Details

Sub District Magistrate (SDM) Pahalgam told the news agency—Kashmir News Observer (KNO) that three persons including a mother have been killed by a mentally challenged person, who went on a rampage today morning in Ashmuqam area.

He said that six more persons were injured during the incident.

The mentally challenged person first attacked his family members in which his parents were injured and later came out and attacked several people outside.

The deceased have been identified as Ghulam Nabi Khadim, his mother Hafiza Bagum and Mohammad Ameen Shah—all residents of Ashmuqam.

Moreover, the injured have been taken to the hospital for treatment.SDM further informed KNO that the accused has been taken into the custody, adding that he is personally monitoring the situation—(KNO)