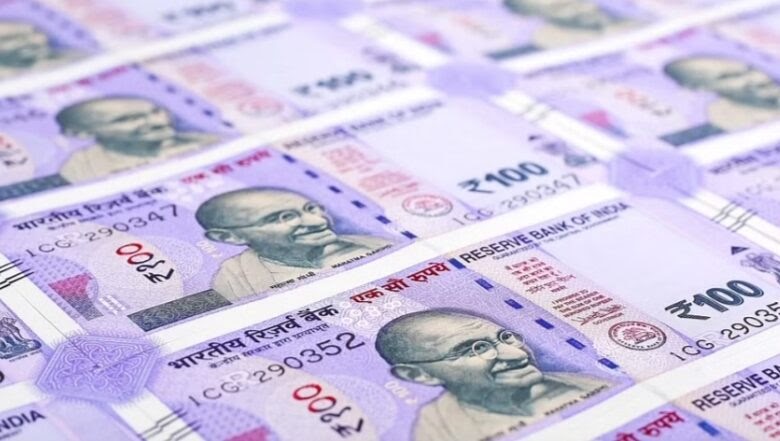 BENGALURU: Investigations in the police sub-inspector (PSI) recruitment scam in Karnataka took a serious turn with the arrest of an IPS officer of the rank of additional director general of police in Bengaluru on Monday.

Amrit Paul, who was being questioned by the Criminal Investigation Department (CID), for the last four days, was heading the Karnataka police recruitment cell.

This is the first time in the state that such a high-ranking police officer has been arrested.

Paul had come under the scanner following the recruitment scam, in which around 30 candidates had secured top ranks by indulging in malpractices, including tampering with the answer sheets after colluding with middlemen and some police officers who were handling the recruitment process.

The PSI recruitment exam was conducted in October 2021 for the appointment of 545 sub-inspectors.

The exam was attended by 54,000 candidates in 93 centres across the state and the e results were announced in January this year.

The scam was exposed following reports of large-scale rigging with regard to the allotment of examination centres and allegations of bribery securing top ranks.

Under pressure, the government annulled the results and ordered a CID probe.

Investigations revealed that the police recruitment cell was the epicentre of the scam.

Some of the candidates reportedly paid around Rs 50 lakh to get allotted to examination centres where cheating was facilitated by touts, who also included small-time politicians.

This apart, the OMR (optical mark recognition) sheets answered by the candidates were also tampered with and received at the recruitment cell in Bengaluru.

In fact, one of the selected candidates who wrote the exam in Kalaburagi had secured 121 marks (out of 150 marks) in the exam while he had only answered questions for 31.5 marks.

The CID arrested over 30 persons including a few top-rankers.

The CID team also arrested deputy superintendent of police Shantaraju, who has been working in the recruitment cell for the last ten years.

Based on his statement, the CID team had summoned Paul for questioning.

Speaking about Paul’s arrest, Karnataka’s home minister Araga Jnanendra said: “This recruitment fraud is a horrible thing to have happened, it is shameful that a senior police officer has been arrested.”

Jnanendra added: “When the CID team was constituted to probe the scam we had made it very clear that the investigation had to be done in a transparent and unbiased manner. In fact, there has been no political interference in the investigations, which are also being monitored by the high court. Those who are involved will face stern action.”

On Paul’s role, Jnanendra said: “He was the supreme authority in the recruitment scam. In fact, OMR sheets were tampered with in his office. The investigation is on.