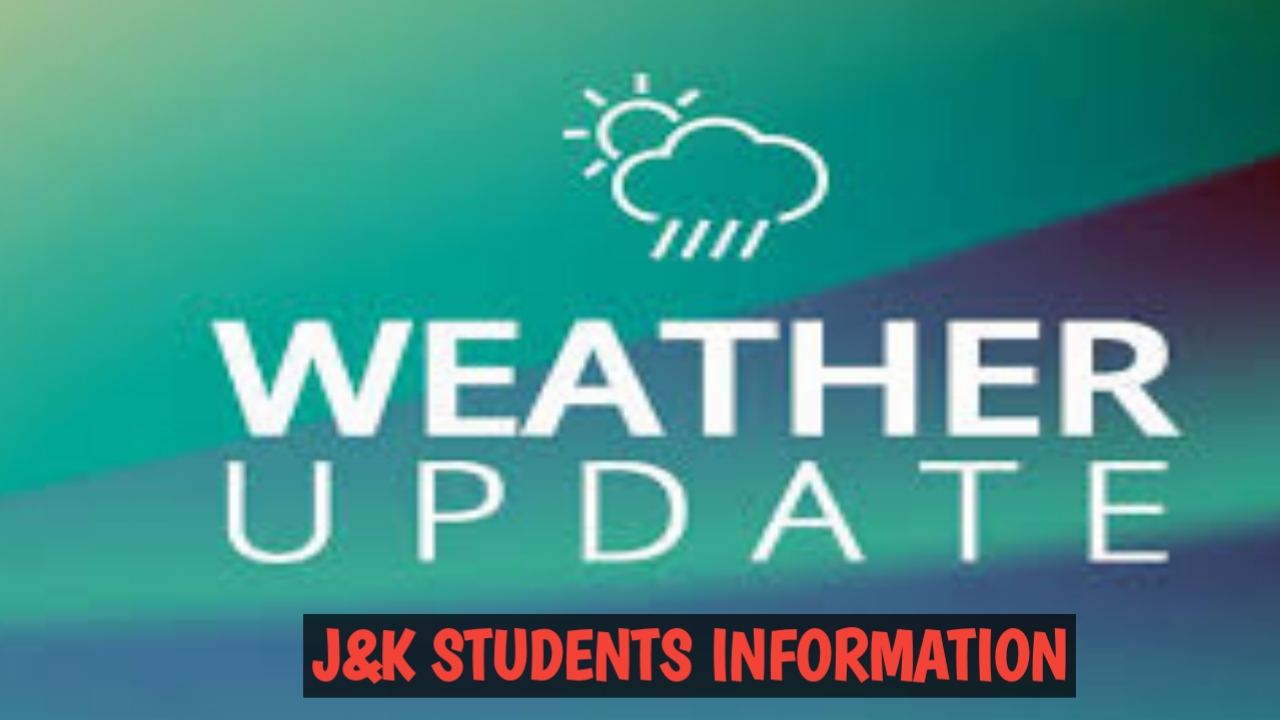 Srinagar, Dec 26: Amid cold cover and possibility of isolated snowfall over upper reaches, there was slight respite from intense cold conditions in Kashmir Valley on Monday.

A meteorological department official here told that Srinagar recorded a low of minus 3.5°C against the previous night’s minus 5.8°C that was the coldest recorded minimum temperature so far during this season. Today’s temperature was 1.5°C below normal for the summer capital, the official said.

Qazigund recorded a low of minus 4.2°C against minus 5.0°C on the previous night. The temperature was 2.2°C below normal as well as the season’s coldest for the gateway town of Kashmir, he said.

Pahalgam, he said, recorded a low of minus 5.7°C against minus 7.0°C on the previous night which was the coldest night this season in the famous tourist resort in south Kashmir’s Anantnag district. Today’s minimum temperature was below normal by 0.7°C, he said.

Kokernag recorded a low of minus 2.5°C against minus 2.2°C on the previous night, he said. It was 0.4°C below normal for the place, he said.

In Kupwara town, the mercury settled at minus 3.5°C against minus 6.0°C on the previous night which was the coldest temperature recorded so far this winter in the north Kashmir area, he said. The official said the low temperature was 0.9°C below normal.

In Ladakh, Leh and Kargil recorded a low of minus 13.4°C and 10.2°C respectively, the official said.

Kashmir is under Chillai-Kalan, the 40-day long harsh winter period that started on December 21 is in its infancy, it does not mean an end to the winter. It is followed by a 20-day-long period called ‘Chillai-Khurd’ that occurs between January 30 and February 19 and a 10-day-long period ‘Chillai-Bachha’ (baby cold) which is from February 20 to March 1.

“From December 26-30th, generally cloudy weather is expected with intermittent light snow at isolated to scattered places on higher reaches of North, Northwestern and central Kashmir during 29 (Night) -30th,” the MeT official said, adding, “Slight improvement in minimum temperature and respite from cold and dry weather is expected from 26th to 31st December.” (GNS)