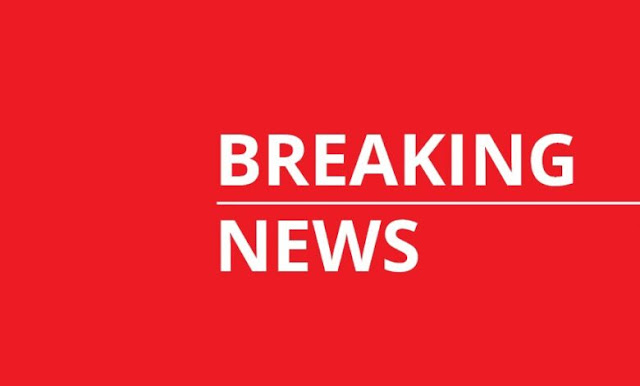 Srinagar, Aug 05 (KNO): The  Central Bureau of Investigation has registered a case against 33 accused persons in alleged irregularities in the examination of J&K police sub-inspector conducted by JKSSB.

In a statement issued to the news agency—Kashmir News Observer (KNO), the  CBI said it has registered a case on the request of J&K Government against 33 accused including then Medical Officer, BSF Frontier headquarters, Paloura, then Member JKSSB, then Under Secretary, then Section Officer (both of JKSSB), Ex Official of CRPF, ASI of J&K Police, Owner of a coaching centre, Akhnoor, private company based at Bengaluru, private persons and unknown others.

The statement reads that the case has been registered on the allegations of irregularities in written examination for the posts of Sub-Inspectors in the J&K Police on March 27 this year, conducted by J&K Services Selection Board (JKSSB).

The statement reads that the results were declared on June 04 this year and there were allegations regarding malpractices in the examination.

“The J&K government had constituted an Inquiry Committee to look into the same. It was alleged that the accused entered into conspiracy amongst officials of JKSSB, Bengaluru based private company, beneficiary candidates & others, and caused gross irregularities in conduct of written examination for the posts of Sub-Inspectors,” it added.

It reads that it was further alleged that there was abnormally high percentage of selected candidates from Jammu, Rajouri & Samba districts.

“Violation of rules by JKSSB was allegedly found in assigning the task of setting question paper to Bengaluru based private company,” it reads.

It further reads that searches were conducted today at 30 locations including at Jammu, Srinagar, Bengaluru etc. at the premises of accused, while investigation is going on—(KNO)